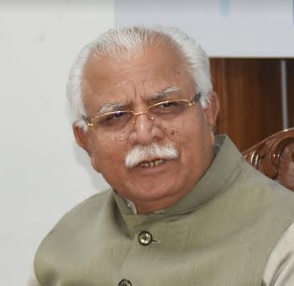 Yoga day will be celebrated throughout Haryana

Chandigarh, June 19- Haryana has made all preparations to celebrate International Yoga Day on June 21, 2022. The list of dignitaries to be attending as chief guests in the programmes to be organized at each district headquarters on behalf of Directorate of AYUSH, Haryana has been issued.

Rs. 92 crore salary has been given to…