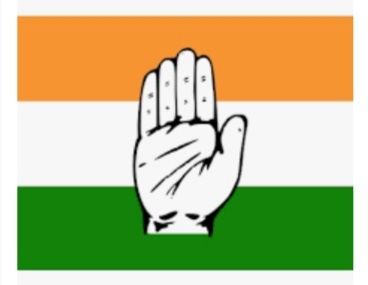 Punjab Congress president Amarinder Singh Raja Warring today expressed confidence that his party will sweep all the Municipal Corporation elections in the state, scheduled for early next year.

He said the Congress rank and file was well geared up for the MC elections and it will teach the AAP a lesson. Besides, he added, the same people who had voted for the AAP in Vidhan Sabha elections were feeling disillusioned over the great betrayal and it will be reflected in the MC elections.

Warring lashed out at the Aam Aadmi Party government in Punjab saying it had completely failed people’s expectations. He said, no government ever had faced so much anger and resentment as is prevailing against AAP in Punjab.

He said, while people of Punjab trusted them here, they left them for Gujarat and Himachal Pradesh. He said, even when everyone knew that the AAP will draw a blank in both the states, still it was wasting and squandering away precious resources of Punjab in these two states. He said, people of Punjab will not forget and forgive this great betrayal by the AAP.