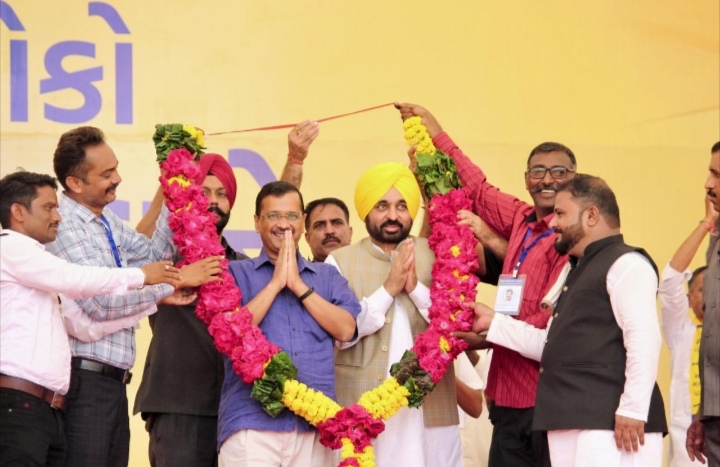 ‘Acche din’ had never came but ‘sacche din’ will be there with formation of honest AAP government in Gujarat: says CM Bhagwant Mann

Punjab Chief Minister Bhagwant Mann today asserted that ‘Acche din’ had never came in Gujarat but ‘sacche din’ will be there with formation of honest AAP government in the state.

The Chief Minister further said that people of Gujrat had borne BJP for more than 27 years in dearth of any substitute but now winds of change are blowing in state. He said that in last 27 years development has taken a backseat in Gujarat adding that it unfortunate that the state with budget of Rs 2.50 lakh crore has a debt of Rs 3.50 lakh crore. Bhagwant Mann said that people of Gujarat are paying tax even while sleeping whereas the friends of BJP are plundering this money.

The Chief Minister said that Gujrat will break record of Punjab and Delhi by giving whopping majority to AAP in the state. He said that people are anxiously waiting for showing door to BJP from Gujarat. Bhagwant Mann said that in December AAP will form pro-people government in the state.

Taking the BJP leaders to cudgels the Chief Minister said that they people have been opposing freebees to people whereas they have extended largesse to their friends. He said that these leaders and their coterie have mercilessly looted Public money. However, Bhagwant Mann said that it is strange that these leaders oppose the pro-people initiatives of AAP.

Describing Congress as ‘B’ team of BJP, the Chief Minister said that saffron party has purchased Congress MLAs in many states. He said that this is murder of democracy but Congress leaders have not opposed this matter on any ground. Bhagwant Mann said that the day is not far when Congress will open offices in the country with the tag ‘MLAs on sale’.

The Chief Minister said that this is unfortunate that Congress and BJP have connived with each other to make a mockery of the democratic values. He said that these leaders have plundered the money of country far more mercilessly than even what the Britishers had done. However, Bhagwant Mann categorically said that people are supreme in democracy and they will not tolerate this. 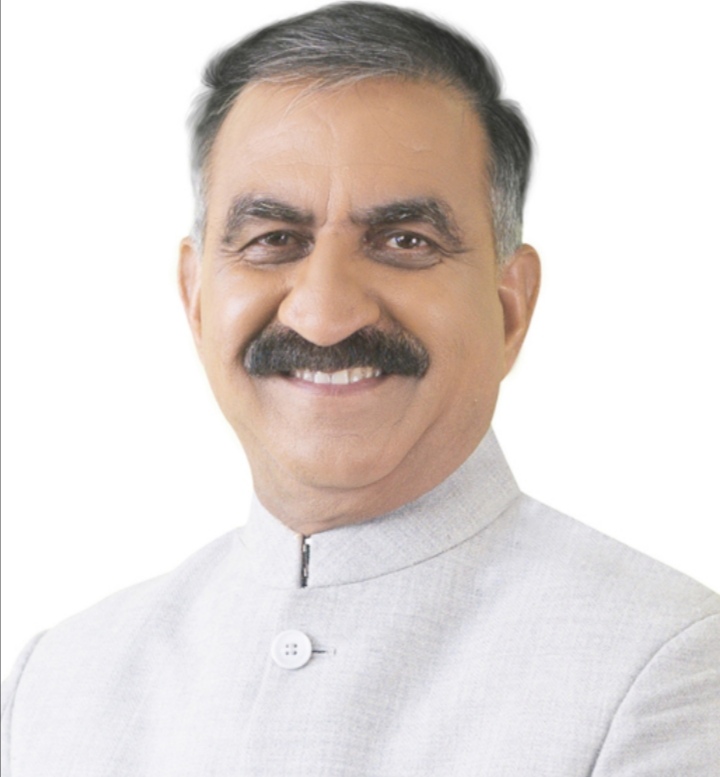 State to have Advanced warning system to mitigate disasters

Taking cognizance of the recent incident of sinking of Joshimath, in Uttrakhand, Chief Minister Thakur Sukhvinder Singh Sukhu has directed the… 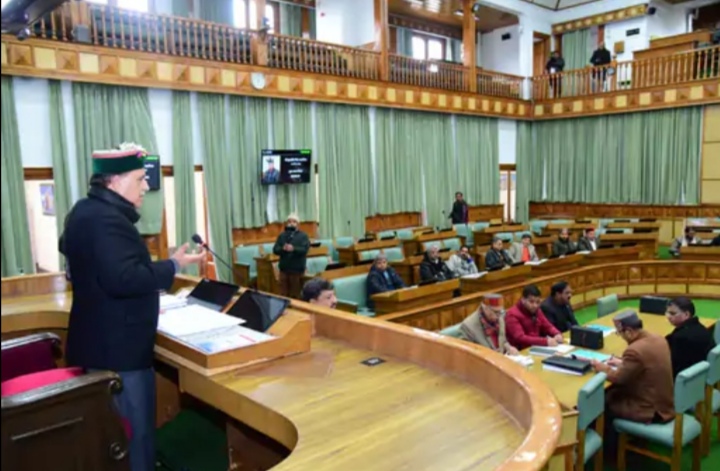 26 new MLAs were given  tips  to become effective…