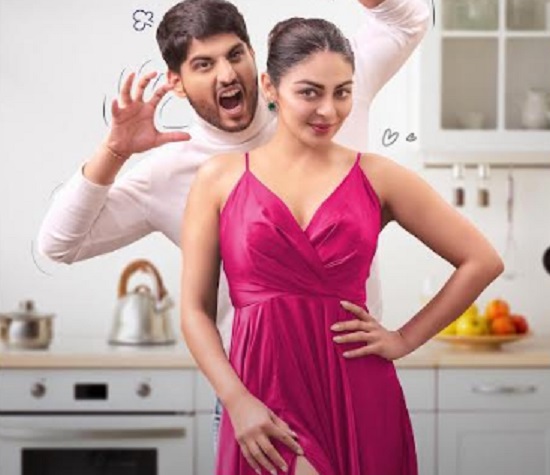 Age Is Just A Number, Neeru Bajwa And Gurnam Bhullar To Prove That In Kokka!

(Kulbir kalsi)| Neeru Bajwa Entertainment and Topnotch Studios UK are all lined up to present their upcoming movie, Kokka starring the very beautiful and charming Neeru Bajwa along with the chocolaty boy of Punjabi Cinema, Gurnam Bhullar. The movie is written by Rupinder Inderjit and directed by Santosh Subhash Thite and Bhanu Thakur.

The plot of the film unfolds the story of a lady, Ajooni who is independent and successful, in her 40s and single but just because she doesn’t fit in the ‘eligible’ age bracket, is searching for the ideal spouse to marry and receives the most bizarre marriage offers. However, then she meets a guy younger than her, who is looking for his perfect match, and then the two fall for each other.

Neeru Bajwa is also overwhelmed by the release of Kokka, “I can see every day that the fans are making so many reels on the songs of the film and that delights me. A 40-year-old woman who falls in love with a younger guy was such a different concept but I was happy to play the part. I just pray to God that the film also gets an overwhelming response.”

Gurnam Bhullar shares his excitement, “So much love we are already getting for the trailer and songs from the audience. I am so delighted that this new age concept is being introduced in the Punjabi industry and I want the audience to welcome this with an open heart.”

What the fate of this love story has for it in the near future is the real turn that will surprise us. Is it, however, their age difference that causes them to grow apart, or something else? All of these questions will be answered when the film is released in theatres worldwide on 20th May 2022.