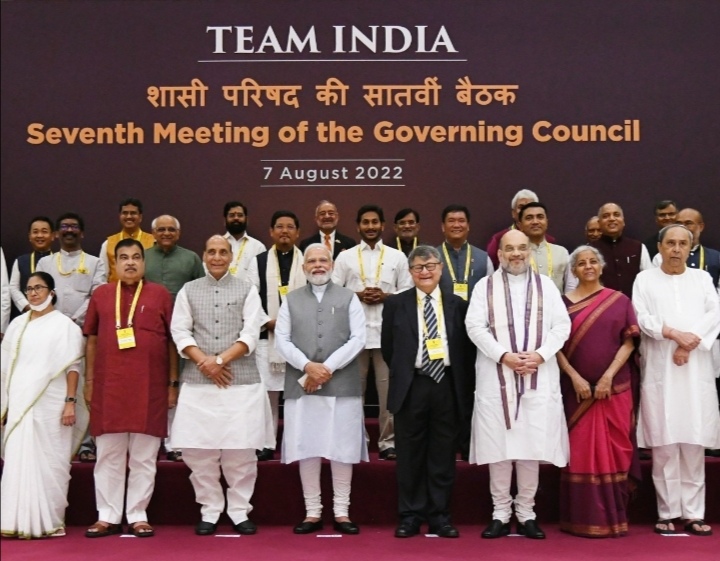 Chief Minister said that the state government is implementing Rs. 1010 crore Himachal Pradesh Crop Diversification Scheme in all the districts and added that budget provision has been made for promoting mushroom farming especially Shitake and Dhingree varieties. He further said that 31,584 orchardists of the state were covered under state sponsored schemes whereas 4.15 lakh orchardists were benefitted under centrally sponsored schemes during the last four and half years. He informed that that in order to double the income of farmers, 3590 gram panchayats have been covered under “Prakritik Kheti Khushal Kisan Yojna” and added that farmers had saved about 9.75 crores by switching over to natural manure instead of chemical fertilizers. He said that 10 points of sale were set up across the state besides Delhi and Chandigarh for selling natural farming produce. He added that efforts were afoot to increase production of pulses, oilseeds and other agriculture produce to achieve self-sufficiency with the help of advanced technology.

Jai Ram Thakur urged the Prime Minister to allocate 5 TV channels to Himachal Pradesh out of total 200 channels under recently announced Swayam Prabha which will telecast high quality educational programmes. He apprised that the gross enrollment ratio of primary, middle and high schools in the state is hundred percent whereas it is 85.6 percent in case of senior secondary schools. He further added that the ratio goes upto 98.8 percent if technical institutions are added to the senior secondary level. He said that girl children of the state were being provided education and free residential facility besides skill education in 14 Kasturba Gandhi Girls Schools. He said that the education database is being digitized in the state and capacity building of teachers is being done for preparing high quality study material in digital mode.

Chief Minister said that students in the state have easy access to higher education institutions and infrastructure has been strengthened. Sardar Patel University in district Mandi has been made functional from April, 2022. He said that the average of State’s gross enrollment ratio in higher education is 40.8 percent against the national average of 27.1 percent. He said that the amount of scholarships under various categories and merit scholarships of girls and boys has also been increased. He further apprised that the state government has launched Medha Protsahan Yojna for meritorious students aspiring for competitive services besides Swaran Jayanti Super-100 Yojna. State government is also considering to start Mukhya Mantri Shodh Parotsahan Yojna from the current academic session in universities to facilitate research scholars. He said that efforts were being made to impart employment oriented education and placement cells have been set up. He further informed that Drone policy has been framed by the government and students were being imparted Drone training to enable the application of modern technology in the state.

Chief Minister said that the state government is committed to strengthening the administration of urban bodies by filling necessary posts and improving efficiency in delivering speedy and effective services to the people with the help of the latest technology. He said that GIS Mapping will be used for assessing and collection of property tax and added that single member municipal committee services regulatory committee will be constituted to settle user fees and setting benchmarks for other MC services.