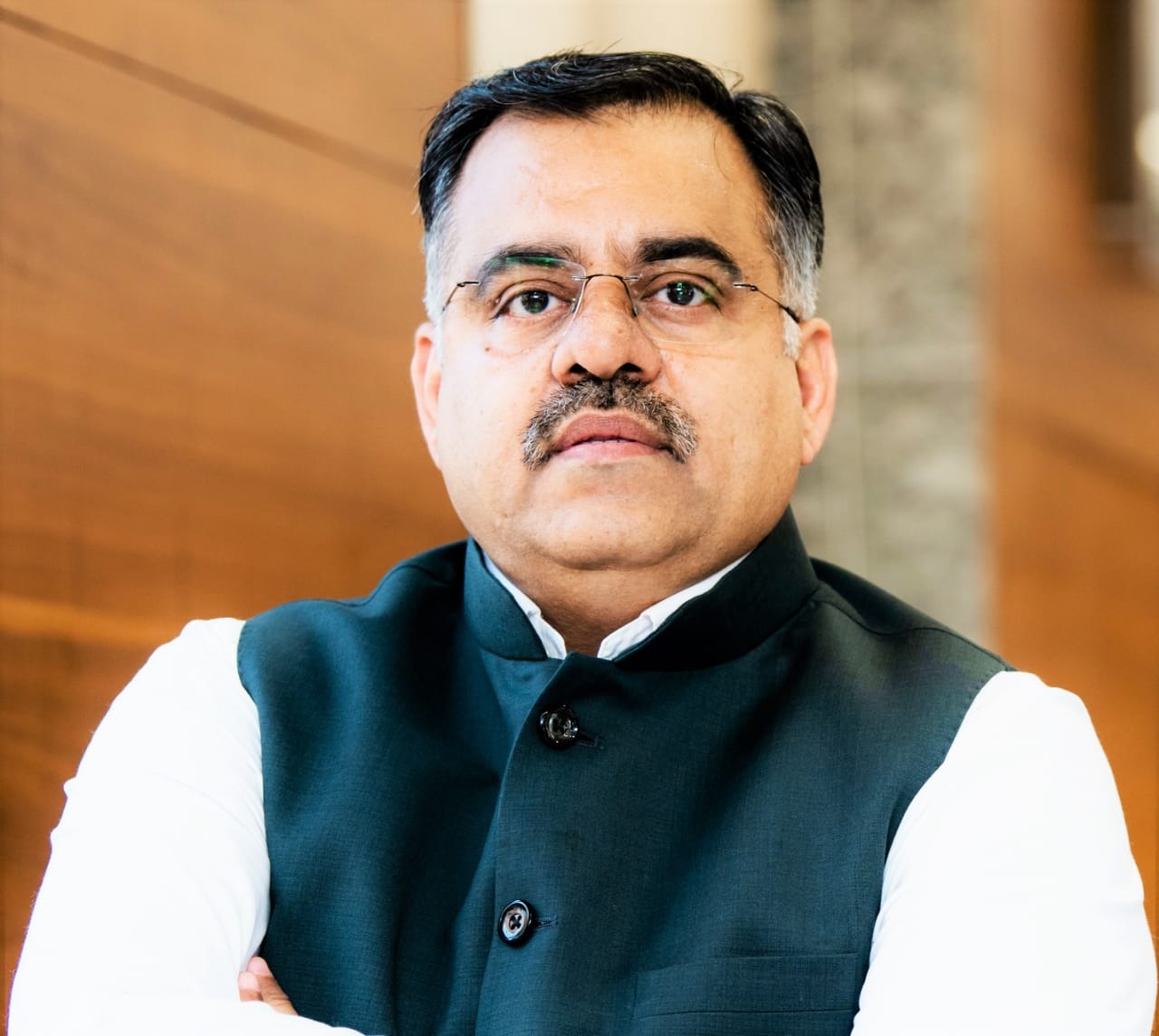 None of the culprits arrested so far is causing owrry and panic in Punjab : Chugh
Chandigarh, June 7:
BJP national general secretary Tarun Chugh today questioned the failure of Punjab chief minister Bhagwant Mann to hand over the investigation in the Sidhu Moosewala murder case to the CBI or the NIA and said that was it a deliberate move to cover up the failure of the state government.
Chugh said since the case had inter-state links and was not just confined to Punjab it was in propriety of things to hand over the sensational murder case investigation to the CBI or the NIA.
Moreover, he said, the state government’s failure to institute a judicial inquiry into the incident demonstrated clearly that Bhagwant Mann did not want to go to the depth of the matter.
This , he said, would encourage gang culture in the state and expose Punjab to more such heinous incidents.
Chugh said it was an alarming failure of the Punjab government that so far none of the accused in the Moosewala murder case has been arrested. “It only indicated that the investigation in the matter is not making much headway,” Chugh added.