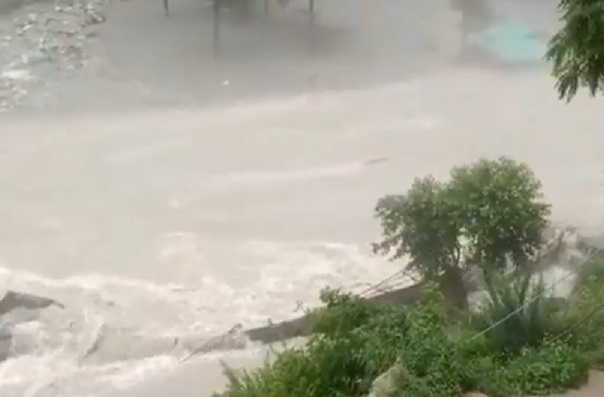 As per the news coming Kullu valley is the most effected due to heavy rains in Himachal Pradesh. Malana village is cut off from the rest of the India due to heavy rains and land slides. around 6 people are missing and many are stuck up.At least four persons besides five cattle have been washed away in Chojh village in Kullu. The rescue teams are stuck midway due to landslides.

Around 25-30 employees working at the Malana 2 power project, who were stuck in a building damaged due to flash flood, have been evacuated. 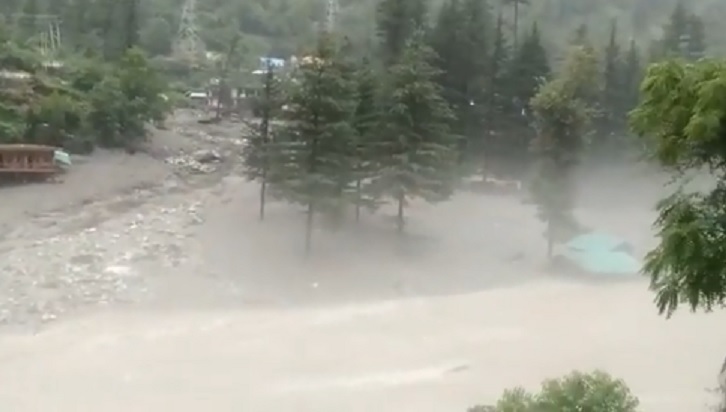 In Shimla in a cloud burst one women is dead and many are missing . Adminstration is working around the clock to help the effected. Rescue efforts are underway and government is gving all the help to the local bodies to take the rescue operation. In the landslide reported near the Dhalli tunnel in Shimla, a woman died while two others, including a man and a woman, were injured. The victims, said to be migrant workers, were sleeping in a roadside tent when the incident occurred, said sources. The injured has been taken to the Indira Gandhi Medical College and Hospital for treatment. Some vehicles were also hit by the debris.