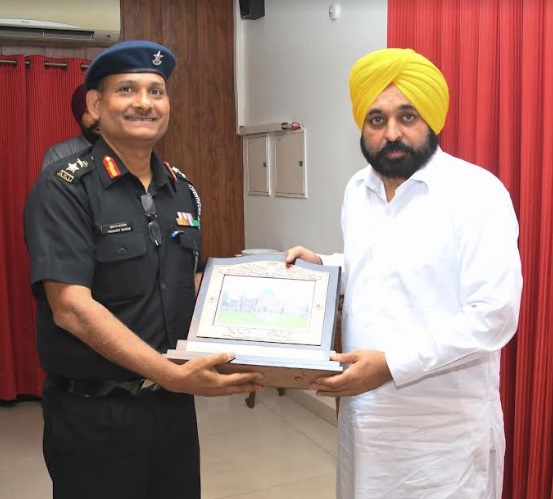 Chairing a meeting to review the functioning of the school here at his residence on Monday, the Chief Minister said that this premier institute has carved a niche by imparting quality education to the students. He said that this apex institute has produced several stalwarts who have served the country in various capacities especially in the Armed forces. Bhagwant Mann said that the state government is committed for restoring the old glory of the school for which no stone will be left unturned.

Likewise, the Chief Minister also asked the officers to release the funds for providing scholarship to the students studying in this prestigious institution. He said that it should be done on priority basis so that students don’t face any hardship in availing the education. Bhagwant Mann assured the school management of fulsome support and cooperation for the functioning of the school.