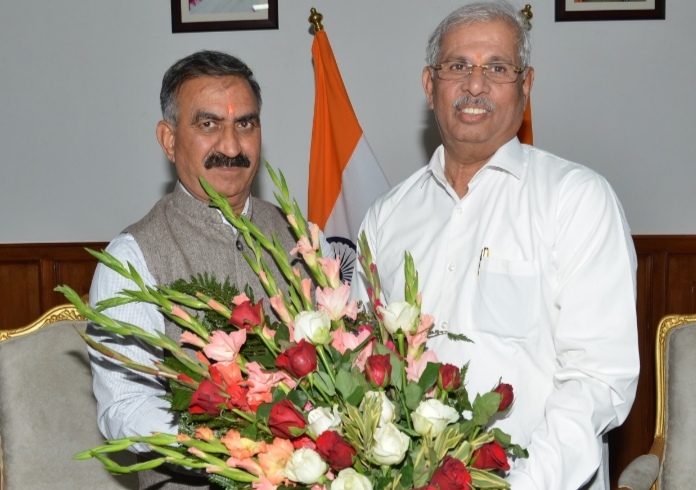 While congratulating the Chief Minister, the Governor hoped that under his leadership Himachal Pradesh would scale new heights of development.
“I have seen the performance of Sukhvinder Singh Sukhu in Vidhan Sabha, he is a visionary leader and I hope, he and his team will perform all the administrative works smoothly”, said Arlekar.

Gokul Butail appointed as Principal Advisor (IT and…