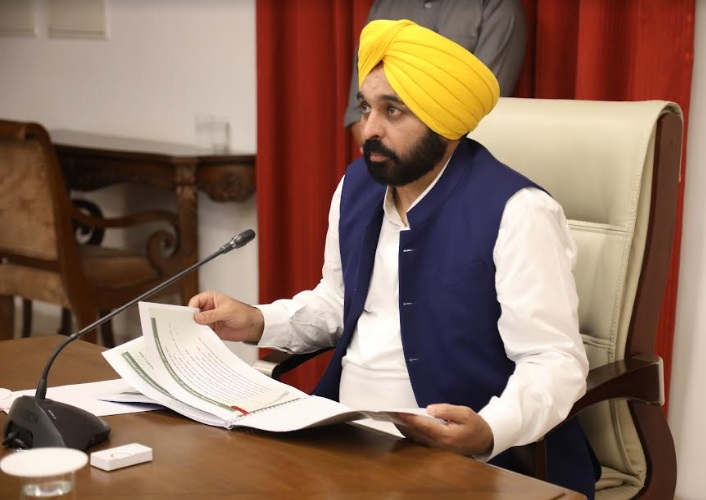 Chairing a review meeting here at his residence on Thursday, the Chief Minister said that PPCB is duty bound to ensure that Punjab becomes a pollution free state by taking every possible step. He said that no laxity in this noble cause can be tolerated and PPCB should set its wheels in motion for ensuring that pollution whether of land, water or air is minimised. Bhagwant Mann said that this is the need of hour to save Punjab for our coming generations and no stone should be left unturned for it.

Dwelling on another issue, the Chief Minister asked the PPCB to immediately launch a major drive for installing pollution free zigzag technology in Brick kilns across the state. He said that the brick kiln owners should be encouraged to equip themselves with the new technology for zero emission of pollution. Bhagwant Mann categorically said that erring units must be dealt with sternly and severest of severe action should be taken against them.