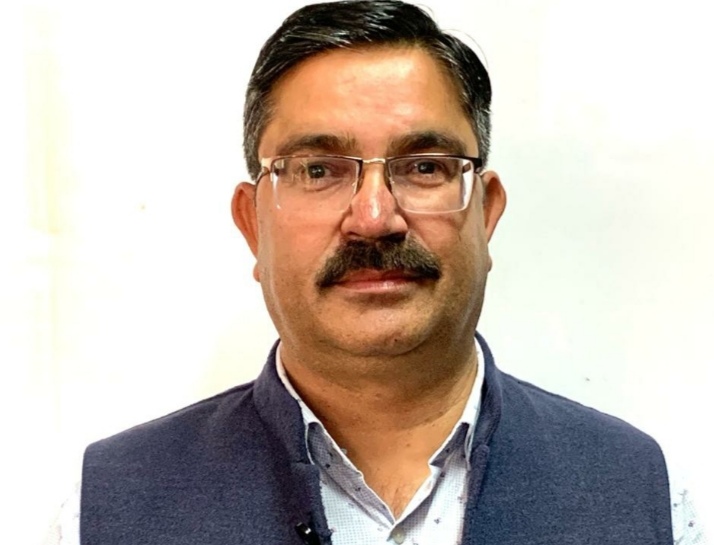 They said, “The way the people of Himachal Pradesh, influenced by the policies of the Central Government and the Himachal Pradesh government led by Bharatiya Janata Party ,have made up their mind to re-elect the BJP in the 2022 HP assembly election. And seeing this reality   the Congress leaders are making nonsensical and fact less statements.”

They said that the State Congress is growing in many factions and one self-styled Congress chief ministerial candidate has been declared in every district.

Sharma and Dutt said, “Congress leader Vikramaditya says that the government is selling the tricolour for ₹ 200- 300 is completely baseless. Vikramaditya is not aware of the facts, the tricolour is available to the public at post offices and the panchayats for just ₹ 25 and people are buying the tricolour and putting  the same  on their homes and establishments on the call of the respected Prime Minister. Congress is engaged in desecrating this sacred issue.”

Taking a dig at the Congress leaders, BJP leaders said that the Congress should give up the dream of retaining power as the people of the state will re-elected Jai Ram Thakur led government with a majority.

Himachal Pradesh has made unparalleled development in all…