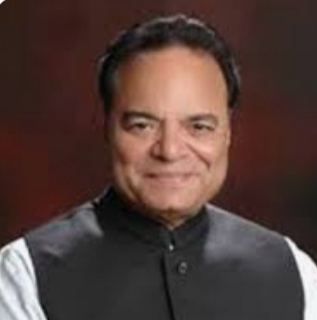 Shocking news is coming, congress MP from Jalandhar Santok Chaudhary is died while participating in the on going Bharat Jodo Yatra today. Congress MP who was the part of the yatra was fainted at Phillaur and was taken to hospital at Phagwara where he died.

Due to this incident the Yatra is halted.

Touching the sky of her dreams with the…

Fresh Snowfall at Narkanda in Shimla