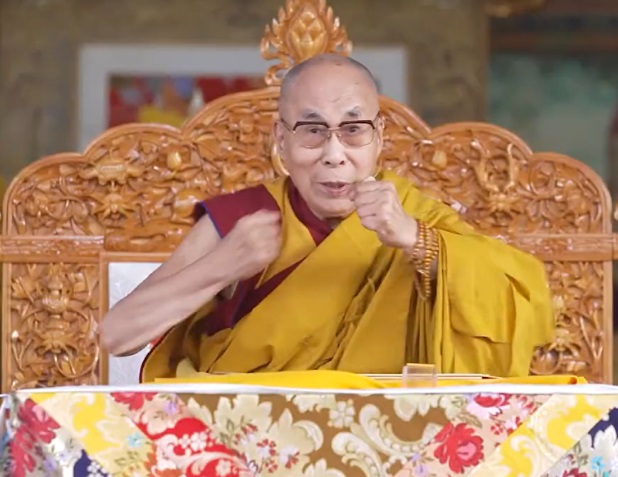 Dalai lama wrote ,“I pray that you will be successful in meeting the challenges that lie ahead in fulfilling the wishes and aspirations of the Filipino people, especially the less privileged members of society.”

The Dalai Lama added,“As you may be aware,I have a special affinity with the Filipino people. Soon after coming into exile from my homeland in 1959, I was deeply touched by their sense of support and solidarity with me when I was awarded the Ramon Magsaysay Award. I have since then sought to live up to the standards of integrity, courage and commitment to serve others that the award, named after one of your illustrious leaders, was intended to perpetuate.”

“I have dedicated myself to encouraging the practice of non-violence and compassion that are the inspiration of our life and culture. Indeed, with a deep sense of the oneness of humanity, I believe these practices can be adopted by anyone who seeks to contribute to the general well-being of our brothers and sisters the world over.”