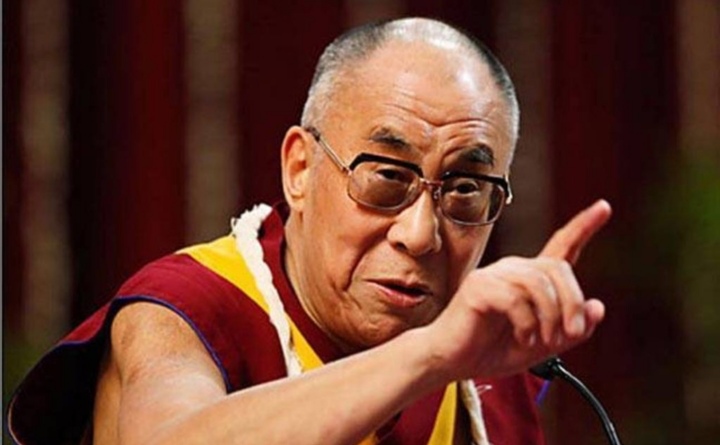 His Holiness the Dalai Lama has written to the Rt. Hon. Chris Hipkins to congratulate him on becoming the Prime Minister of New Zealand.

“Over the years,” he wrote, “I have been able to visit your beautiful country several times and have been deeply touched by the interest that people from all walks of life have shown in my efforts to promote a sense of the oneness of humanity and the need for inter-religious harmony.

“Today, the world is passing through very testing times. I wish you every success in meeting the challenges that lie ahead in fulfilling the needs and aspirations of the people of New Zealand.”

In a separate letter to the outgoing Prime Minister, Jacinda Ardern, His Holiness expressed admiration for the exemplary leadership she had shown during her tenure. He particularly applauded the way she responded with calm, compassion and respect for others in the face of the tragic deaths and many injuries that occurred as a result of the shootings in Christchurch in March 2019.

His Holiness added that, although she will no longer be Prime Minister, he is confident that she will continue to do whatever she can to benefit the people of New Zealand and bring peace to others around the world.