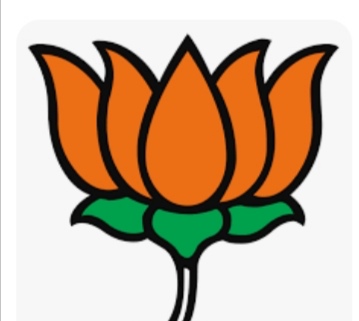 There has been a rebellion in Dharamsala BJP as Vipin Naihariya (the state vice-president of BJP ST Morcha) filed his nomination from Dharamsala, today , the last day for filing nominations for Himachal Pradesh Assembly elections. He is contesting as an independent candidate outside the party league.

BJP has cut the ticket of sitting MLA Vishal Nahariya in Dharmsala and the party expressed confidence in an OBC candidate Rakesh Chaudhary in his place. Though Vishal Nehria , who also belongs to the Gaddi community is still walking with the party has expressed confidence in Rakesh Chaudhary an OBC candidate of BJP from Dharamsala , Vipin Naihariya from the Gaddi community has filed his nomination to protest against the party decision of ignoring sitting MLA (A Gaddi Leader).

Vipin Naihariya a gaddi community leader has resigned from BJP has said that all the office bearers of Dharmsala Mandal of the BJP have also resigned from their posts to protest against the BJP decision of choosing an outsider, a defector as BJP candidate from Dharmsala ignoring the grass root workers.

The President of the BJP Dharmsala unit Anil Choudhry too filed his papers for the Dharmsala assembly seat today, the last day of nominations. This is a big defection / split in bjp leaders in Dharamsala, which has arisen after the denial of sitting MLAs ticket.