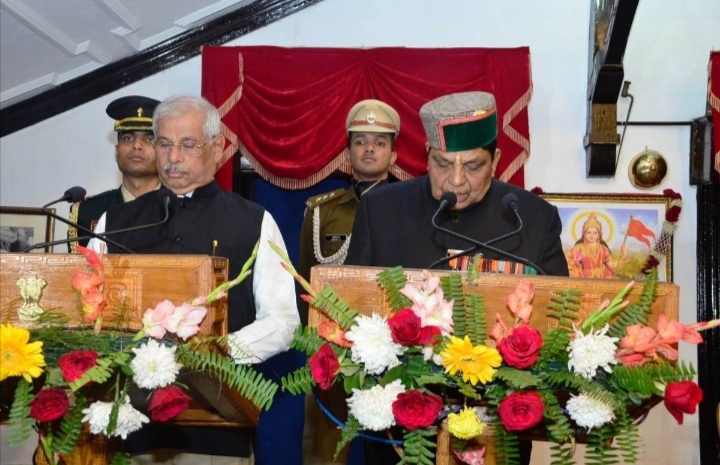 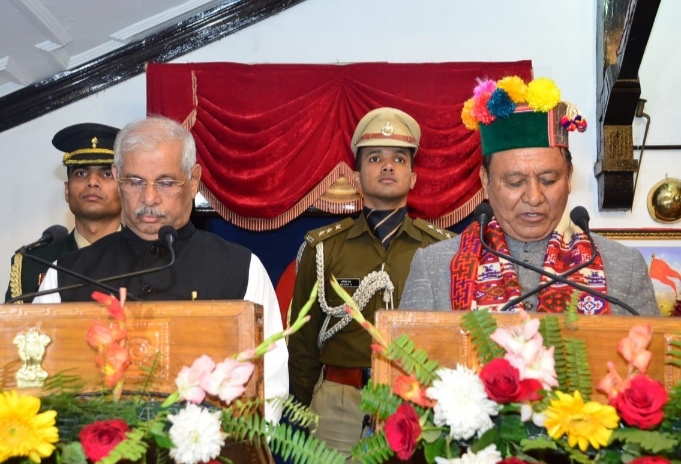 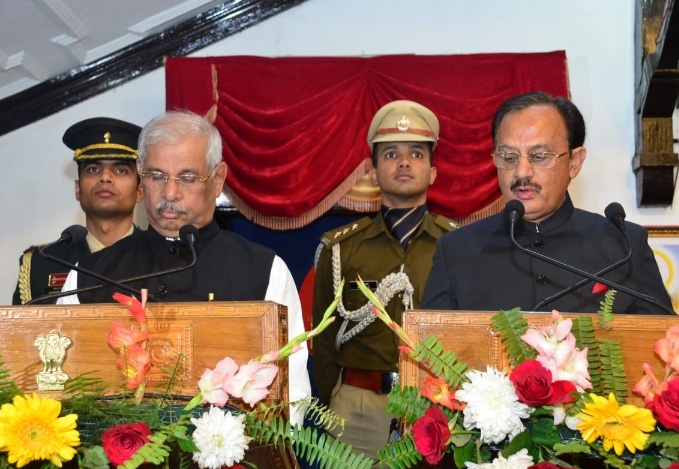 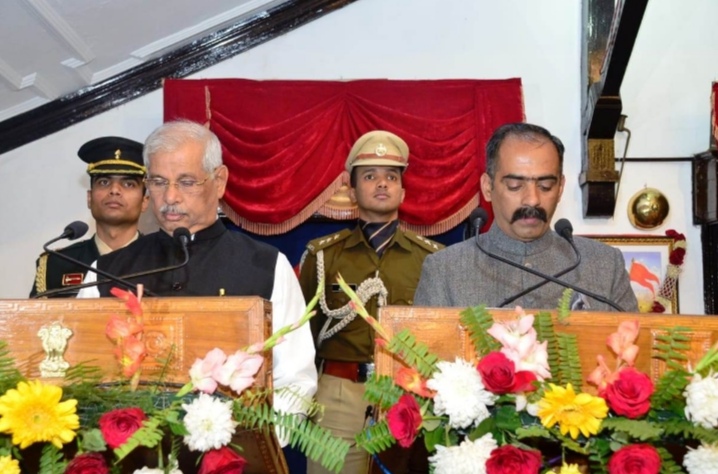 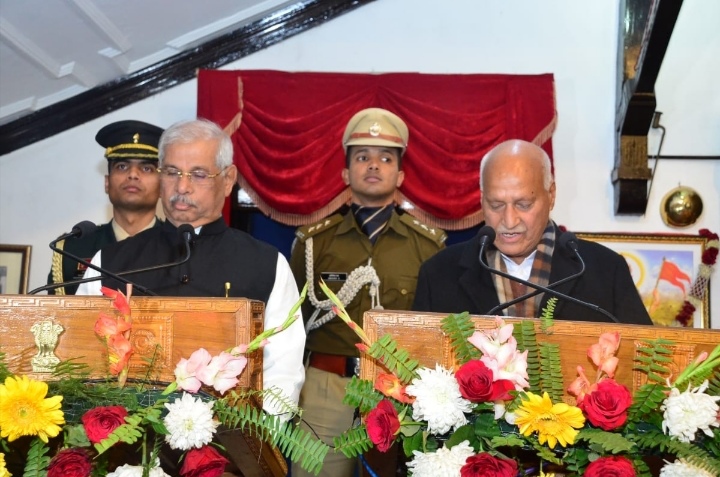 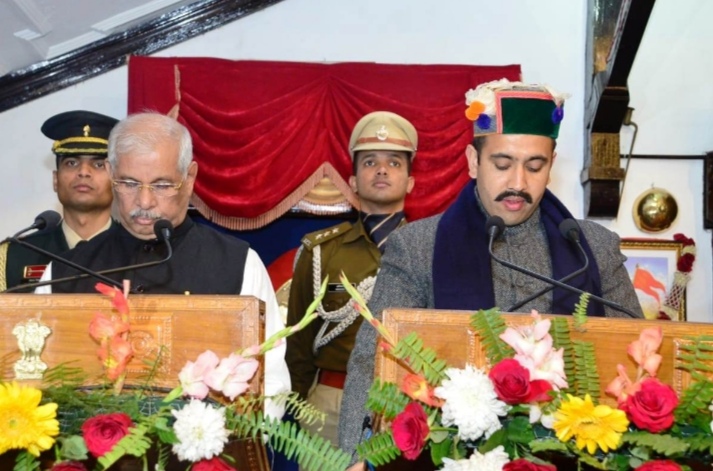 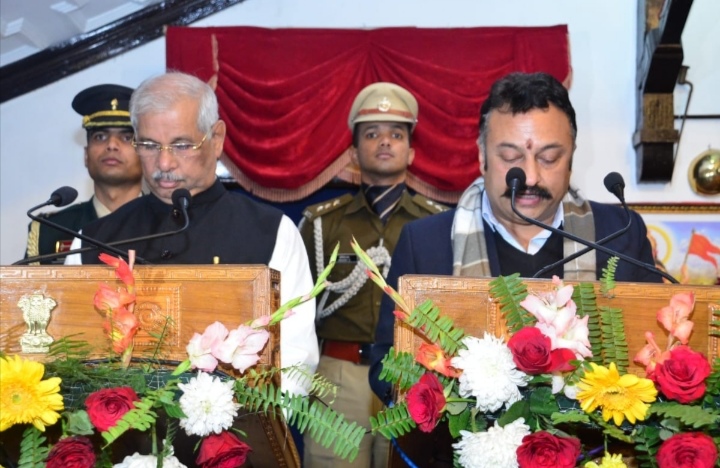 Three ministers were inducted from district Shimla while one each from Kangra, Solan, Sirmaur and  Kinnaur .