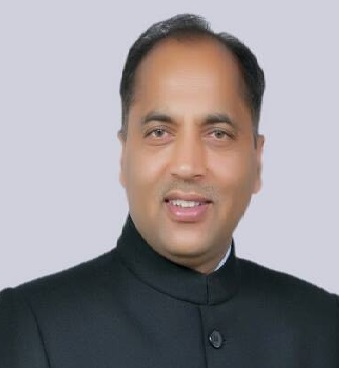 Chief Minister said that Himachal Pradesh is emerging as one of the fastest-growing industrial States in India and looks forward in contributing the aim of building India’s economy to dollar 5 trillion.

Jai Ram Thakur said that the State has received final approval for three out of the four Infrastructure Development Projects submitted under the scheme. These projects comprised of infrastructure development of existing industrial areas providing basic amenities such as upgradation of road, street lighting and drainage. These projects will enhance the efficiency of manufacturing units in the State.