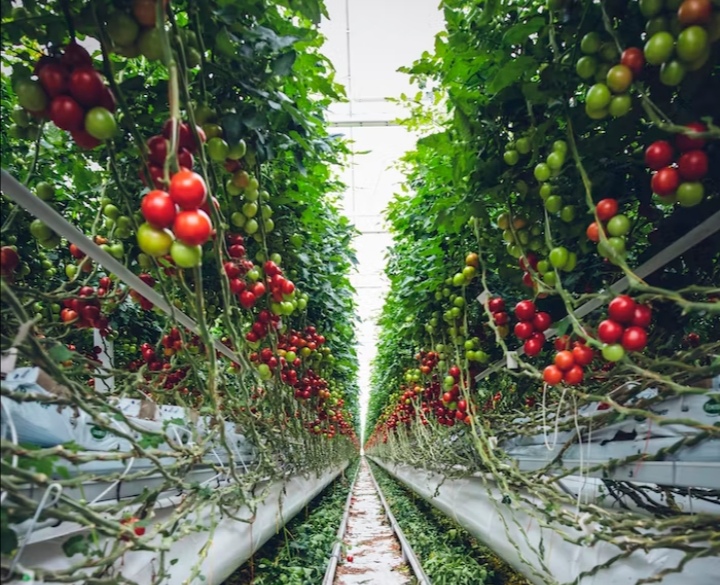 Rs. one crore issued to district officers to help horticulturists

A spokesperson of the Horticulture department informed here today that the department is closely monitoring the drought like situation in the state and necessary steps have been adopted to tackle with any eventuality.

Offices of Horticulture Department at district level have been issued funds of one crore rupees to deal with the drought like situations in the state. After assessing the damages caused by the drought, this amount will be used to aid necessary materials such as plants, water tanks, pipes, medicines and micro-organisms to the farmers and horticulturists, he added. The department has also issued necessary guidelines in this regard.

“In the last few days, the drought like situation has been witnessed in the state. To deal with such situation moisture should be applied to reduce the losses and plastic mulch should be done in the fields. For trees, organic substances such as dry grass and straw etc. can also be used to preserve moisture” he said. Due to drought plants become deficient in boron and calcium and use of boric acid (0.1%) or calcium chloride (0.5%) are helpful in curing this deficiency, he added.

Apart from this the orchardists of tropical areas are advised to completely stop the harvesting and pruning of fruit trees till the rains, so that losses can be avoided, he said.

“This is the right time to plant temperate fruit plants. These fruit plants can be planted till the month of March but January is the ideal time for it. Generally, fruit plants should be planted by contour method in sloppy and hilly areas” he said. Those orchardists who have small fields, should plant fruit plants at a proper distance in the middle of these fields and keep the slope inside so that rain water is used properly and soil erosion could be reduced, he added.

He said that during the planting of the fruit plants, seeds should be placed in right direction. “It should be planted by pressing them to the natural depth of its base. Irrigation must be done as per favorable climatic and mulching is necessary after plantation as it is necessary for the growth and survival of plants”, informed the spokesperson.