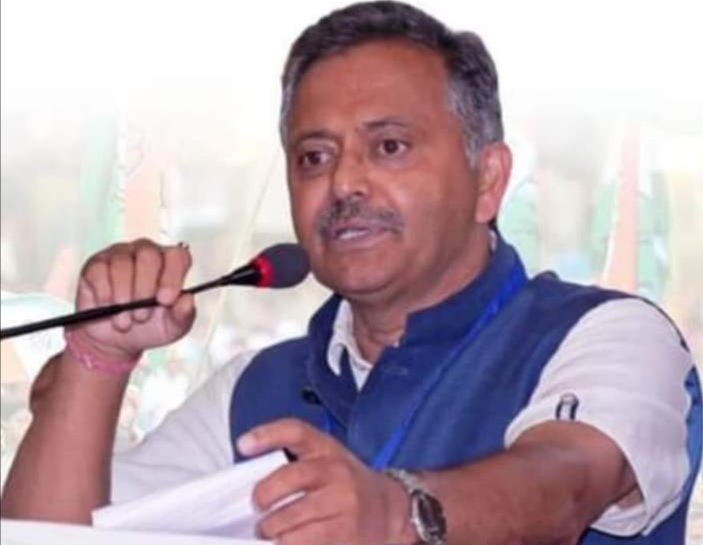 Identify the reasons for the dispute and resolve it CM Sukhu

Naresh Chauhan Principal Advisor (Media) to the Chief Minister said that the Chief Minister Shri Sukhvinder Singh Sukhu has taken the matter of two cement factories of the state seriously and strict instructions have been issued to the senior officials for speedy settlement of this dispute.

In a press statement issued here today, Naresh Chauhan said that as soon as the information about this dispute was received, the Chief Minister took the complete details from Delhi itself and ordered the Chief Secretary to take action on various aspects. The Chief Minister has directed the officers to identify the reasons for the dispute between the factory management and various truck operator unions and have asked to take immediate steps to resolve it. For this, the Deputy Commissioners of both the districts have been asked to resolve the dispute on priority basis after holding talks with both the parties.

Naresh Chauhan said that thousands of people are getting direct and indirect employment in both these cement factories and their families are earning their livelihood from here. He said that protecting the interests of people of state is the topmost priority of the government and the state government is very serious about resolving this dispute. He said that as per the information received this dispute was first popped up between the cement companies and the transporters regarding the increase in freight charges and the state government after holding talks with all the parties will soon resolve the dispute.

State Government to strengthen the economic resources of…