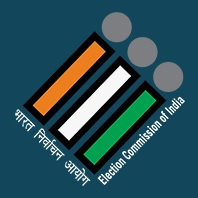 Illicit liquor, cash and jewelry valuing worth Rs 18 crore have been seized by the police, excise and mining department since the model conduct came into force for the ensuing assembly election in the State.

This was revealed by a spokesperson of the Election Department here today.

However, during the past 24 hours, cash worth Rs 31,80,800 and around 2109 liters of illicit liquor worth Rs 6,16,832 was seized during the checks carried out by the police department at various places in the state. Besides the police also seized Charas and heroin worth Rs. 9,29,950.

Apart from this 148 cases of illegal mining with a fine of Rs. 5,80,600 was imposed by the mining department since the model code of conduct came into force. Besides, the police have also collected a fine of Rs 19,34,600 in 342 cases under the Mining Act so far.