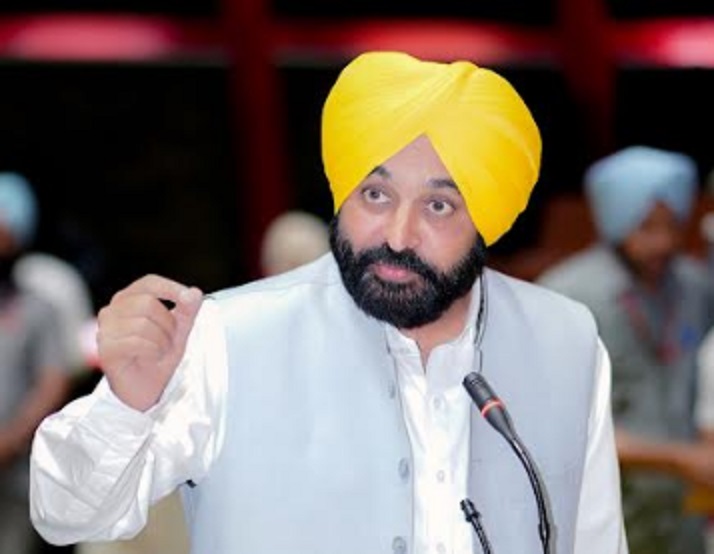 GIVES GREEN SIGNAL TO WAIVE OFF PENDING ARREARS OF ALL THE DOMESTIC CONSUMERS AS ON DECEMBER 31, 2021

MOVE AIMED AT GIVING RELIEF TO AROUND 28.10 LAKH DOMESTIC CONSUMERS WITH A TOTAL BENEFIT OF RS 1298 CRORE

In a major relief to all the households across the state, Punjab Cabinet led by Chief Minister Bhagwant Mann today gave final approval for the policy governing the decision to provide 600 units of free power to every household per billing cycle in the state with effect from July 1, 2022.

A decision to this effect was taken in a meeting of the Council of Ministers held here under the chairmanship of Chief Minister at second floor in the Punjab Civil Secretariat- I on Wednesday.

Disclosing this here today a spokesman of the Chief Minister’s Office said that all the domestic consumers in the state will be eligible to get zero bills if their consumption is upto 600 units in every billing cycle. This will give a big reprieve to the domestic consumers who have to hitherto shell out huge money every month in form of power tariff. As per the decision Scheduled caste (SC), Non SC BPL and Backward Class (BC) domestic consumers who are currently eligible for free 400 units (per billing cycle) of power will also get subsidy of 600 units now.

Likewise, Freedom fighters of Punjab and their successors (upto grandchildren) domestic consumers who are currently eligible for free 400 units of power will also get subsidy of 600 units per billing cycle. In case, consumption of SC, non-SC BPL, BC and Freedom Fighter categories exceeds units per billing cycle then they will pay only for units consumed in addition to 600 units along with full fixed charges, meter rentals and government levies as applicable.

Similarly, the Cabinet also gave green signal for waiving off pending arrears of all the domestic consumers as on December 31, 2021 and unpaid upto June 30, 2022. This move will give relief to around 28.10 lakh domestic consumers with a total benefit of Rs 1298 crore.