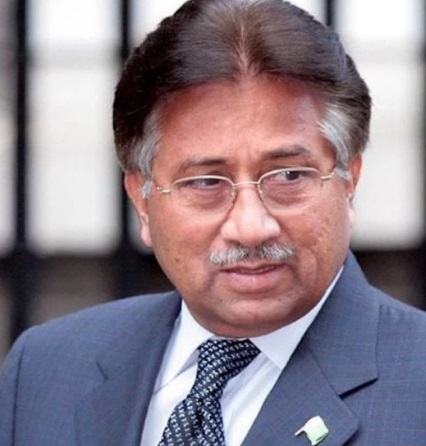 As per the reports coming of passing away of  former Pakistan President Pervez Musharraf  on Friday in certain sections of Pakistan media created confusion, as several other publications denied the news.

The news is still not confirmed. 78 years old Pervez Mushraf was the president of Pakistan from 2001 to 2008.

He was the person behind the Kargil war.

There is no such official statement of confermation comes from Pakistan about this news.

Image is for reference only