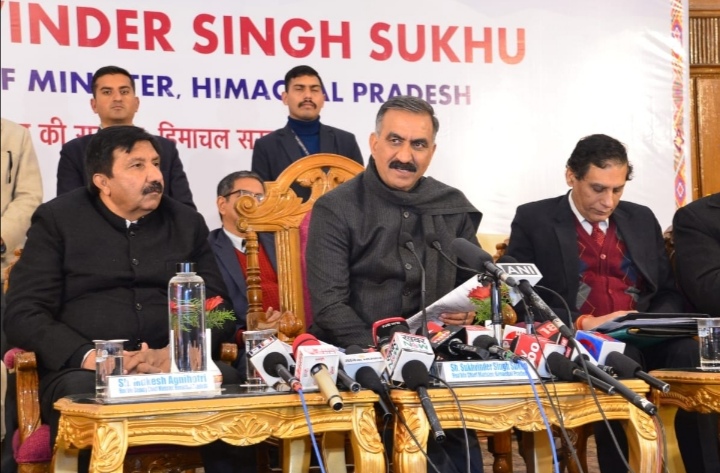 Fulfilled the promise made in Election Manifesto : CM

CM Sukhu has prerogative to choose minister from…