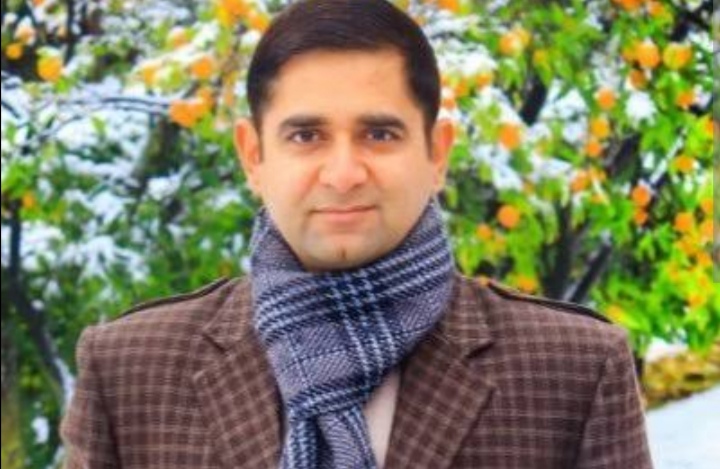 Poll and counting days would be observe as ‘Dry Days’

State Taxes and Excise Commissioner, Yunus said here today that for ensuring free, fair, peaceful and smooth conduction of General Elections for Legislative Assembly in the State, the 48 hours before the close of polls and counting day have been declared to be observed as “Dry Days”.

As per orders issued here today 48 hours ending with the hours fixed for conclusion of poll from 10th November (Thursday) 5 P.M. to 12th November (Thursday) 2022, 5 P.M. and the counting day i.e. 8th December, 2022 (Thursday) would be observed as ‘Dry Day’ throughout the state as per provision of the H.P. Excise Act, 2011 and Punjab Excise Act 1914. These orders would also be applicable within three Kilometers of the respective polling areas adjoining to the State of HP.

As per order all the days specified above, no spirituous, fermented or intoxicating liquors or other substances of a like nature shall be sold, served, given or distributed at a hotel, eating house or tavern, shop or in other place, public or private in Himachal Pradesh. No liquor shop, hotel, restaurants, clubs and establishments selling/serving liquor, shall be permitted to sell, serve liquor to anyone on the aforesaid days.

He said non proprietary clubs, Star Hotels, restaurants and hotels run by anyone even if they are issued different categories of licenses for possession and supply of liquor, should also not be permitted to serve liquor on these days. The storage of liquor by individuals shall also be curtailed during the above period.