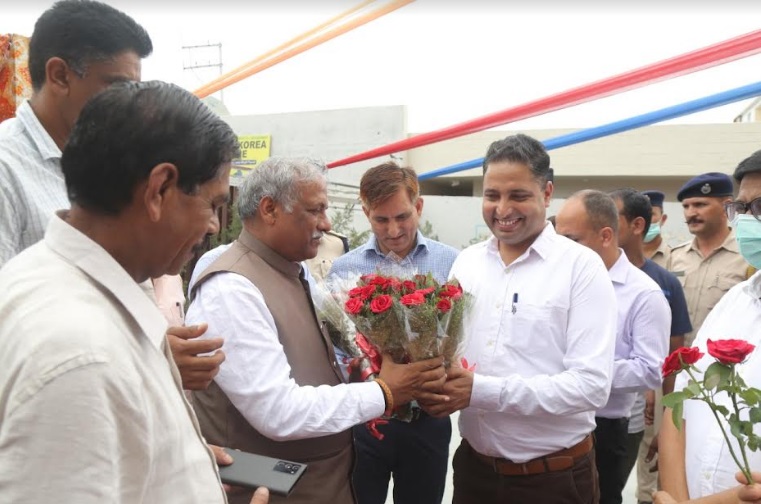 Sh. Nand Lal Sharma, Chairman & Managing Director, SJVN informed that the Bijli Mahotsav is being celebrated in all 773 districts of the country with two locations per district (1556 locations). This event dedicated to the people of India, is celebration of 75 years of the country’s past achievements and aspirations of future. The event is showcasing unprecedented growth in Power Sector over last eight years under the dynamic leadership of Hon’ble Prime Minister Sh. Narendra Modi.

Sh. Nand Lal Sharma further apprised that SJVN is the Nodal Agency for 70 locations in all 35 districts in the States of Himachal Pradesh and Punjab. Besides, SJVN is also organising the Bijli Mahotsav in 18 locations in 9 districts in Haryana, Maharashtra, Bihar and Gujarat. 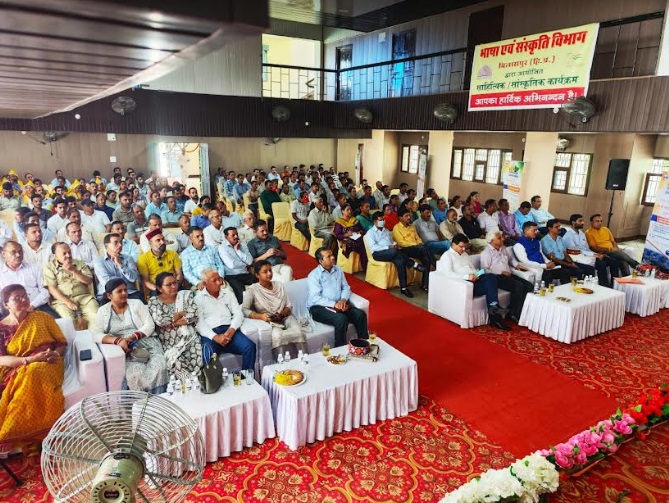 Similarly in Punjab,  SJVN organised Bijli Mahotsav in three locations,  namely at Kapurthala, Ludhiana and Ferozpur.  The celebration in Ferozpur was graced by Hon’ble Minister of Power (Punjab) Shri Harbhajan Singh. To publicize the achievements of the Energy Sector, various cultural programs, nukkad nataks and screening of short films were also organized.  Sh. Sharma informed that SJVN is making all efforts to ensure smooth and successful convening of this national campaign.

Sh. Nand Lal Sharma, stated that The Grand Finale of week-long Bijli Mahotsav will be celebrated at National Level on 30th July 2022 as Ujjawal Diwas with address by Hon’ble Prime Minister Sh. Narendra Modi. In this event, beneficiaries of various schemes of Power Sector from ten identified districts will virtually interact with the Prime Minister