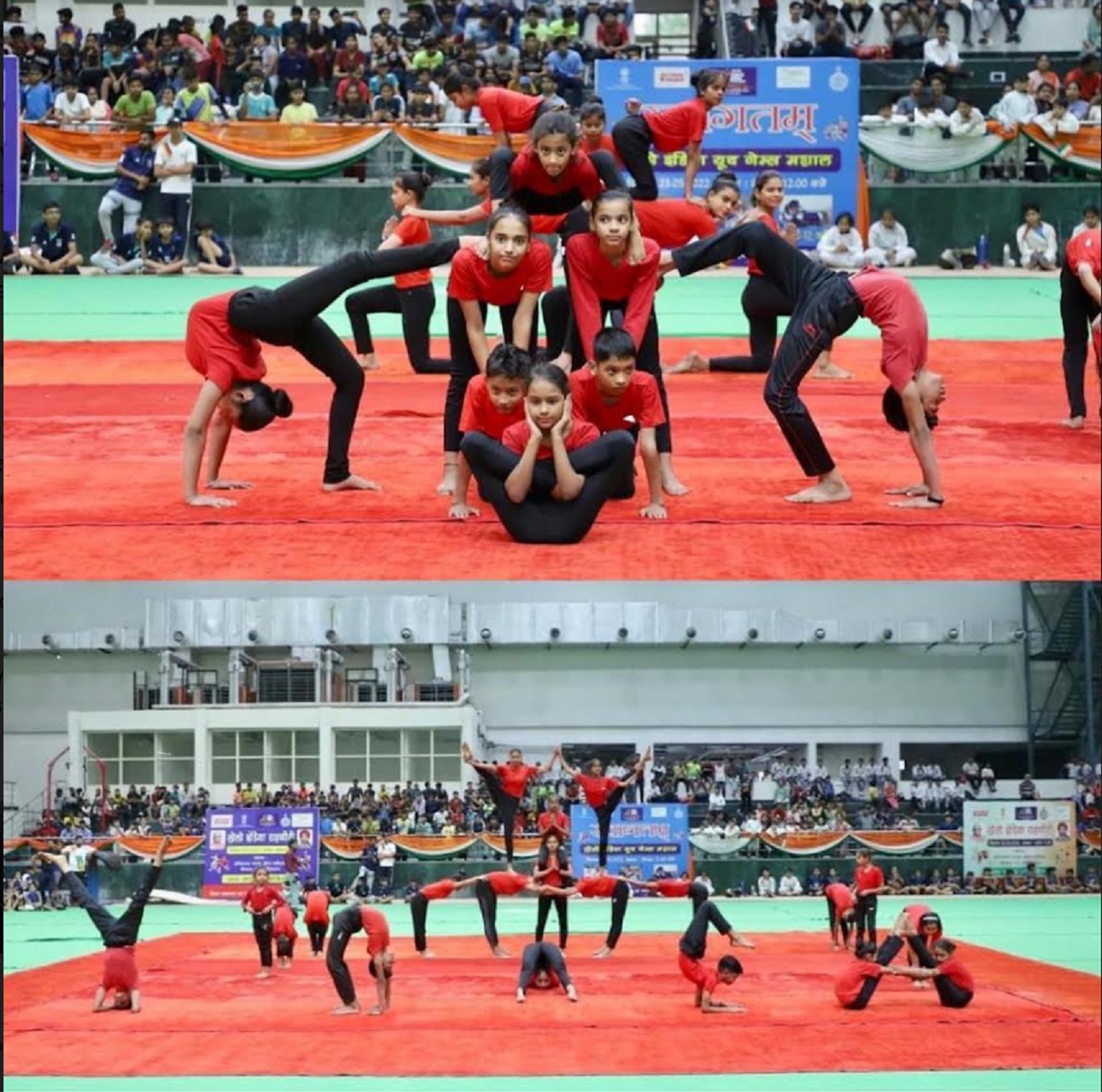 Raahgiri: A Dhakad ride to create a buzz around Khelo India Youth Games 2021

Chandigarh, May 30 (kulbir singh kalsi): For the first time in the history of Khelo India Games, a torch relay has been organised by the hosts, the Government of Haryana, to promote the Games and spread the joy of sport across the state.

Called Raahgiri, the run started on May 7 from Panchkula and will make a grand return, entering the Tau Devi Lal Stadium during an extravagant opening ceremony, laden with some of Haryana’s top sportspersons and other dignitaries.

Not new to Haryana, Raahgiri events are often organised for public awareness. A Raahgiri Day was observed in Gurgaon (now Gurugram) as part of a car-free day on November 17, 2013.

“For KIYG 2021 road show, around 3,000 people, including students from local schools and colleges and sports enthusiasts, gathered at selected venues to participate in sporting activities to highlight the 25 disciplines that will be a part of the games,” said Pankhuri Gupta, Senior Consultant, Directorate of Sports and Youth Affairs, Haryana.

Those present at events were Haryana Chief Minister Manohar Lal Khattar, who flagged off the second leg of the campaign at Gurugram on May 10. Cultural performances were presented by the Haryana Sanskritik Sangam at Rewari, where Dr Banwari Lal, minister cooperation, Haryana, was the chief guest.

Even as north India reeled under a heatwave, care was taken to ensure that all Raahgiri events were held after 6 pm, with coolers installed at the venues, said Gupta.