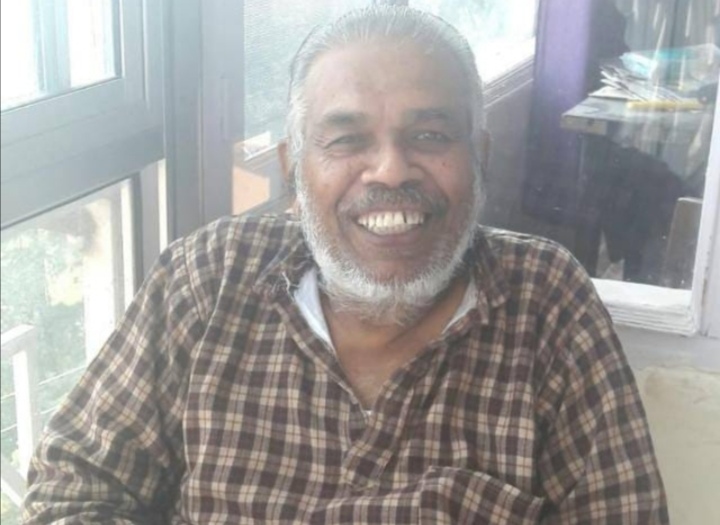 Prof. Vepa Rao, a renowned journalist, and educationist passed away today on October 31 2022 after a prolonged illness at 76. Prof. Rao passed away during his treatment in a hospital in Hyderabad. He worked with renowned newspapers, including The Tribune, Hindustan Times, and The Statesman. He is most renowned for his contribution to journalism education from 1990 to 2006 at the Department of Journalism and Mass Communication, Himachal Pradesh University, Shimla along with his stint at the Indian Institute of Mass Communication.

Scores of his former students and their family members, journalists, members of the Himachal Pradesh University teaching fraternity, politicians, and bureaucrats have expressed their grief over the sad demise of their beloved “Rao Sir.” Prof. Prem Kumar Dhumal, the former chief minister has termed his death as “the end of an era.” He further said, “As a chief minister, wherever I went, I would very often run into a journalist trained by Prof. Rao.” State Congress President, Rani Pratibha Singh said, “He was a beacon of light and reason. He has a unique political and social acumen.” Leader of Opposition Mukesh Agnihotri said, “Prof. Vepa Rao’s contribution to journalism and journalism education will always be remembered by the people of the state.” Prof. SP Bansal, Vice Chancellor of Himachal Pradesh University said, “He was a stellar teacher and the pride of our University.”

Professor (Retd.) Vepa Rao. as a fellow at the Indian Institute of Advance Study, Shimla, published a research-based book ‘A curve in the Hills.’ He also wrote a poetry anthology ‘Liquid Folds.’ Prof. Rao also received a state award for developmental journalism from the Himachal Pradesh government for his outstanding reporting in The Statesman in 1997.