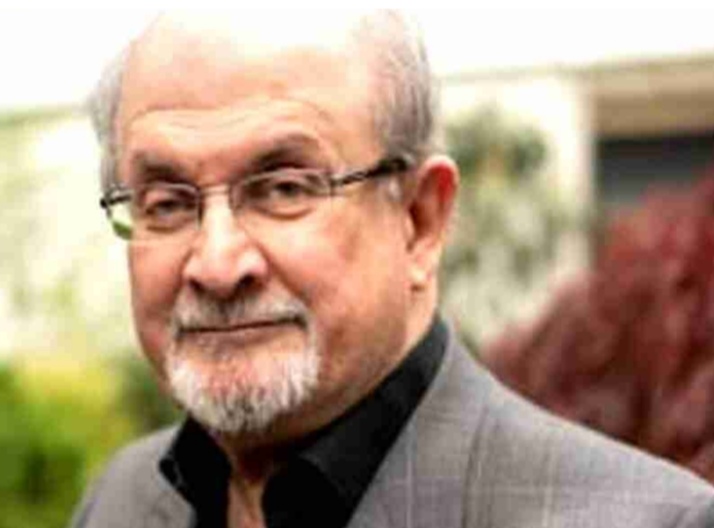 The Mumbai-born  author who faced Islamist death threats for years (Iran has announced death to the writer) after writing The Satanic Verses, was critical and was “still undergoing surgery”.