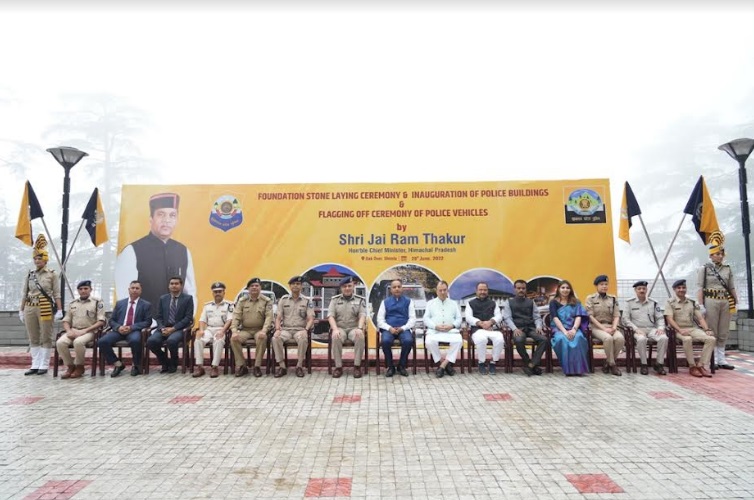 State Government was committed towards modernizing and strengthening the Police force: Jairam Thakur