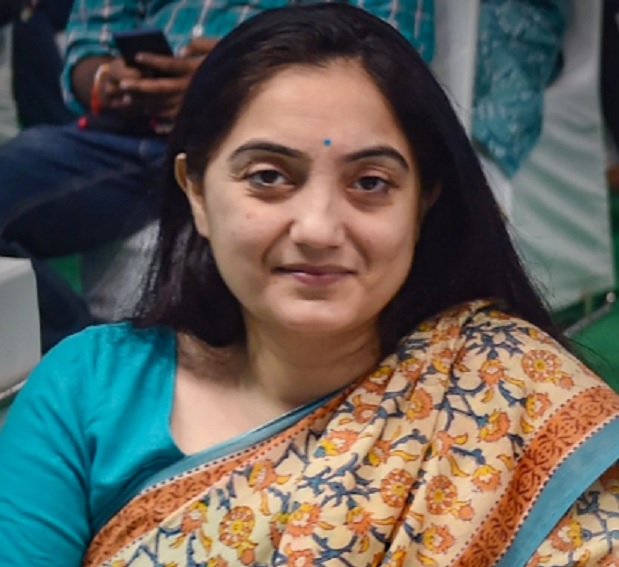 Supreme court has comes very heaviley on Nupur Sharma today. Supreme ccourt reprimanded Nupur Sharma for her remarks on Prophet and said that she had done this either for cheap publicity, political agenda or for some nefarious activities.

Referring to Nupur Sharma’s apology for her comment against Prophet Mohammad, the SC says it was too late and her remark led to unfortunate incidents.
“We saw the debate on how she was incited. But the way she said all this and later says she was a lawyer. It is shameful. She should apologise to the whole country,” said Justice Surya Kant.
“She faces threats or she has become security threat? The way she has ignited emotions across the country. This lady is single handedly responsible for what is happening in the country,” said Justice Surya Kant.