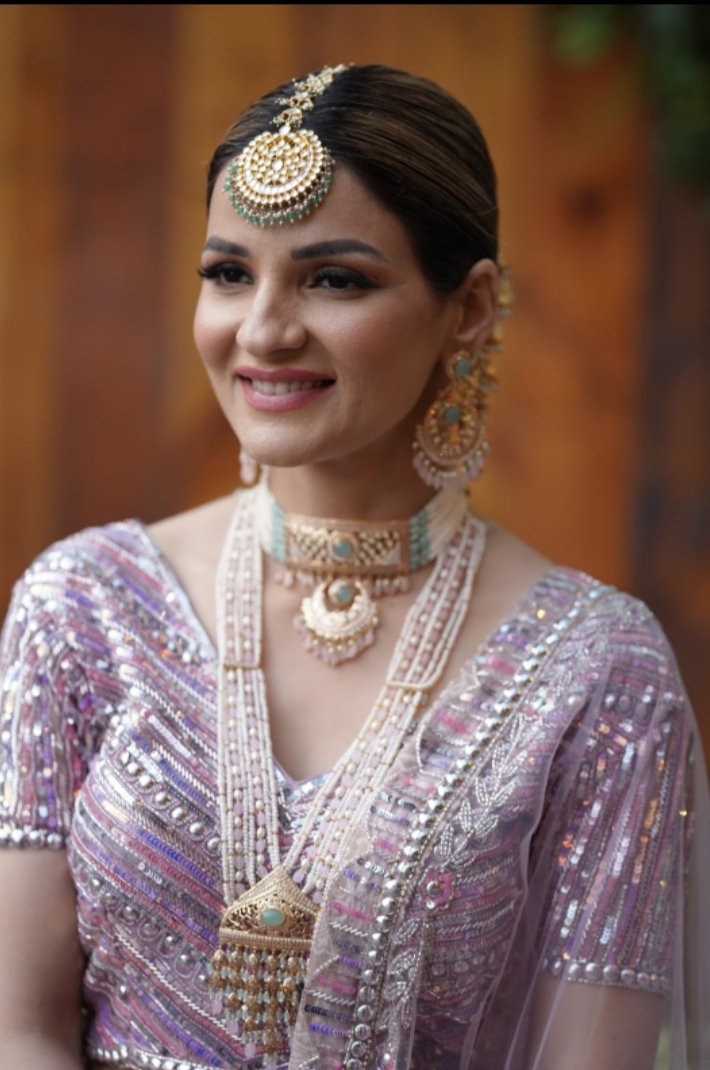 Touching the sky of her dreams with the ultimate Career Success : Ravneet Kaur Grewal

It is said that with hard work and effort, you can achieve anything. And all this came true for Ravneet Kaur Grewal as well. Ravneet Kaur Grewal is a famous Punjabi producer who has rendered numerous hit Punjabi movies under the banner of her production Houses – Humble Music and humble motion pictures. Being one of the directors of the said production house, she has delivered her perfection and persistent effort into the house in a prime manner. As a result, Humble Motion Pictures &amp; Humble Music are one of the biggest production houses in Punjabi Entertainment Industry. Apart from a producer , if her personal life is concerned, she is happily married to producer, actor and singer Gippy Grewal ( Rupinder Singh Grewal ) and is mother to three boys – Gurbaaz Grewal, Ekam Grewal and Shinda Grewal.

Ravneet&#39;s journey from zero to zenith was quite long as there was time when she used to juggle in Canada for work with her husband Gippy Grewal. With her constant support and their joint efforts, the couple managed to make their own identity in the Punjabi Entertainment Industry and now own the biggest projects of the same. It is due to her unwavering support and faith,their product house has witnessed massive expansion and gave birth to its another YouTube offspring as Humble Kids.,catering into diverse kind of projects Ravneet has produced and coproduced many of punjabi blockbuster hits such as Best Of Luck, Daaka, Maa, Ardaas Sarbatde bhalle di and many more hits. Her Yaar Mera titliyaan vargaa is one of the recent movie projects which has received a plethora of love and massive support from the audience in theatres. With her continued efforts and guidance, the production house is all set to rule the heart of its fans with their exciting projects like Criminal, Snowman, Carry On Jatta 3 and much more making her the only female producer in the Punjabi industry to cater the highest number of Punjabi movies.

The festival of Lohri is celebrated with great…