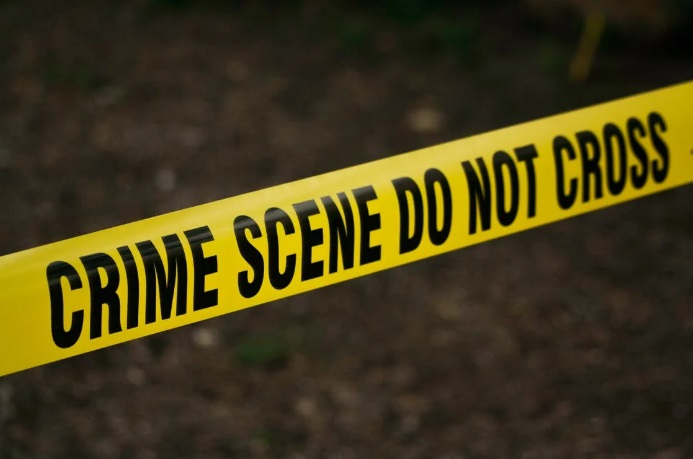 Sharing the information here today, the Bureau’s spokesperson informed that arrested accused identified as Sarita Devi, ASI posted in Police Station Sector-32-33, Karnal has been booked under the Prevention of Corruption Act on the complaint of Navjot Singh, a resident of village Sonkra, Police Station Taraori.

In his complaint, he alleged that accused ASI was demanding a bribe of Rs 8 lakh in lieu of removing various sections of the Indian Penal Code for dowry and rape as well as the names of two family members. It was also alleged that accused had already taken Rs 10,000 from the complainant.

After verifying the complaint, the Bureau team constituted a team, laid a trap, and arrested the accused ASI while accepting Rs 4 lakh bribe.

A case under the various sections of the Prevention of Corruption Act was registered against her in Bureau’s Police Station, Karnal. Further investigation of the case is underway.

State Government was committed towards modernizing and strengthening…