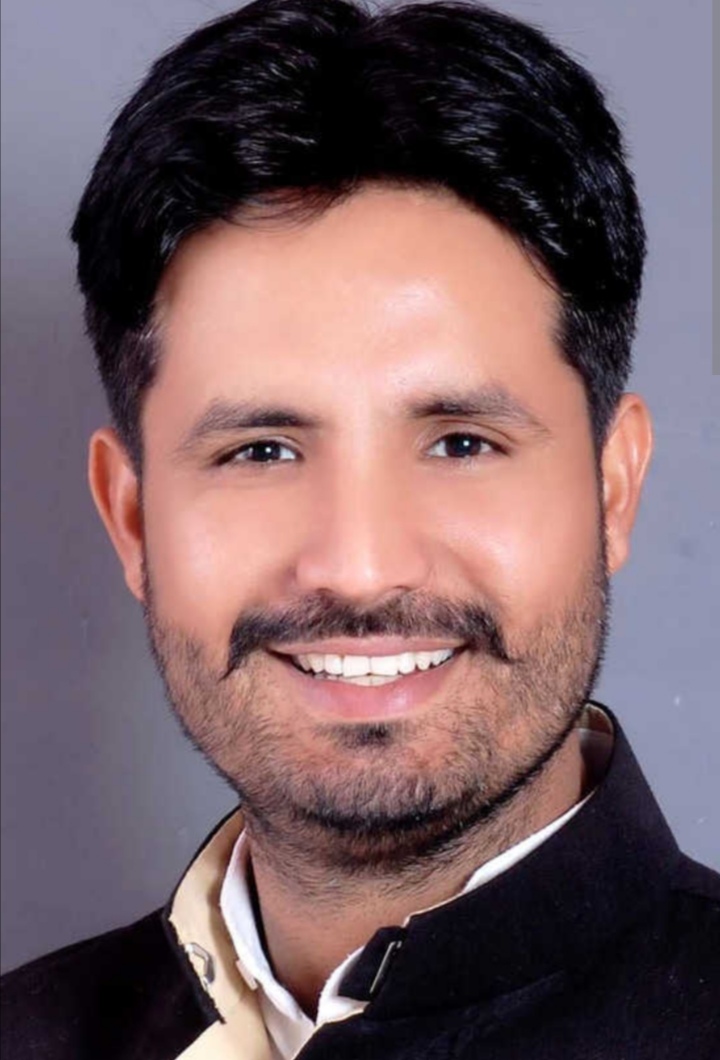 Reacting to Bhullar’s charges, Warring, who was the transport minister in the previous Congress regime, disclosed that his party’s government had drawn up routes to favour the state owned transport. He also showed documents to prove his case.

The PCC president asked Bhullar as to which government or the minister cancelled the extended route permits and generated revenue for the state. It was during Warring’s tenure that the transporters who were willfully evading tax were made to deposit the tax.

He also reminded Bhullar denial of permission to Punjab government buses to go up to the Delhi airport for reasons best known to the Aam Aadmi Party government in Delhi. Badals, he pointed out, were the direct and major beneficiaries of this policy.