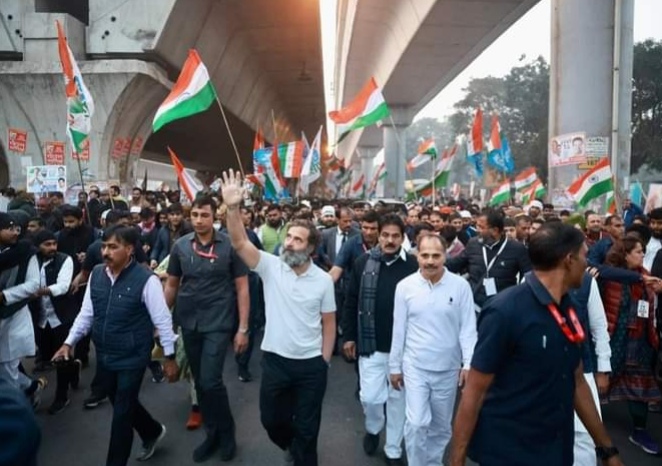 Wherever we have traveled, I have seen only one thing “Mohabbat” : Rahul Gandhi

It is the power of the people of India that is the real force behind this Yatra said Rahul Gandhi. 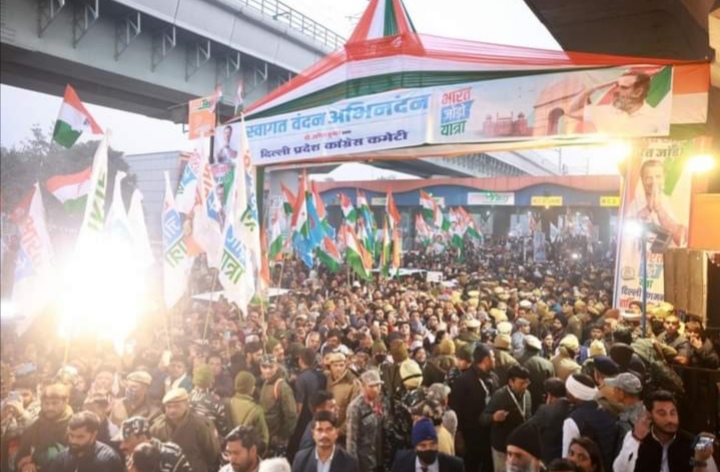 Today, we stand at the gate of India’s capital – Delhi. It is a historic moment for this Yatra, and for the country. Throughout this journey, we have learned from the tremendous wisdom of our people. We have seen their suffering and listened to their aspirations. 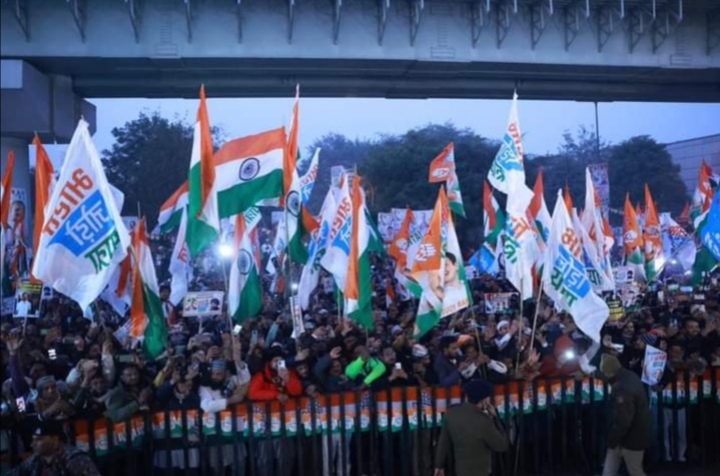 Wherever we have traveled, I have seen only one thing – Mohabbat. Not the hate media channels. Said Rahul Gandhi.

In his speech he said that since last 8 years it was the hatred that is spread among the people of the State and they said so many bad things against me but I never utter even a single word. 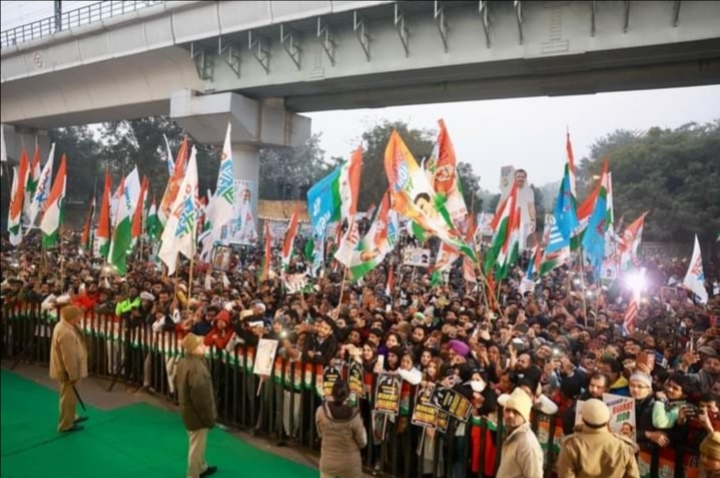 Mr Prime Minister, you must listen to this voice. It will shatter your arrogance and douse the flame of hate that you have fostered for over 8 years.